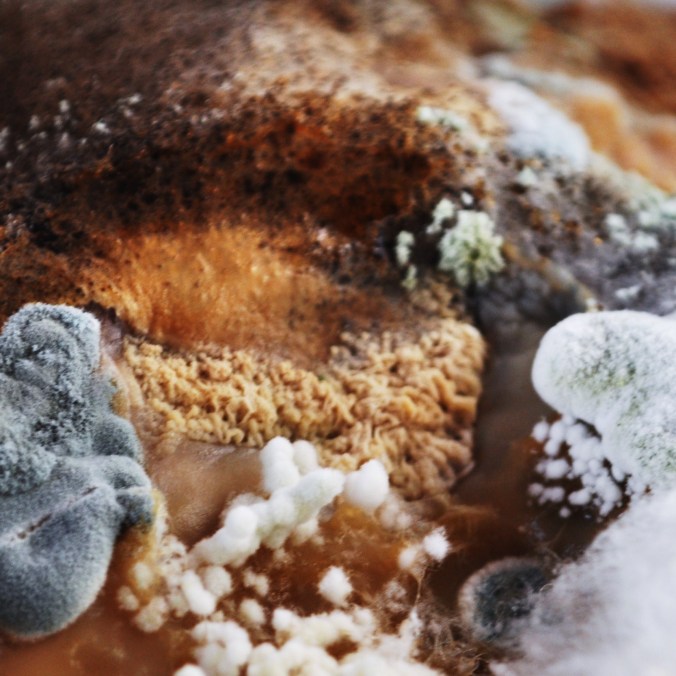 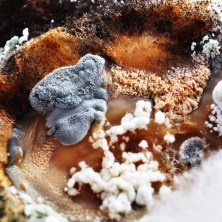 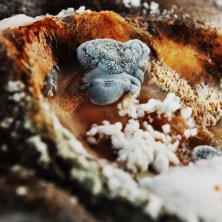 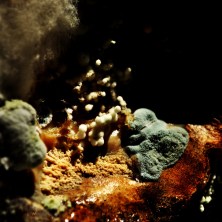 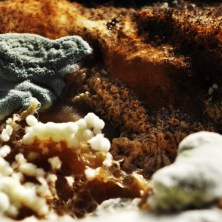 Found meat dish which over time, created a collage of different mould. Creating a foreign land

Inspired by science: The Earth’s history, evolution, the origin of life and the solar system.  One being that we are all made up of the same matter which the universe was formed.

“We are a way for the universe to know itself. Some part of our being knows this is where we came from. We long to return. And we can, because the cosmos is also within us. We’re made of star stuff,” Carl Sagan